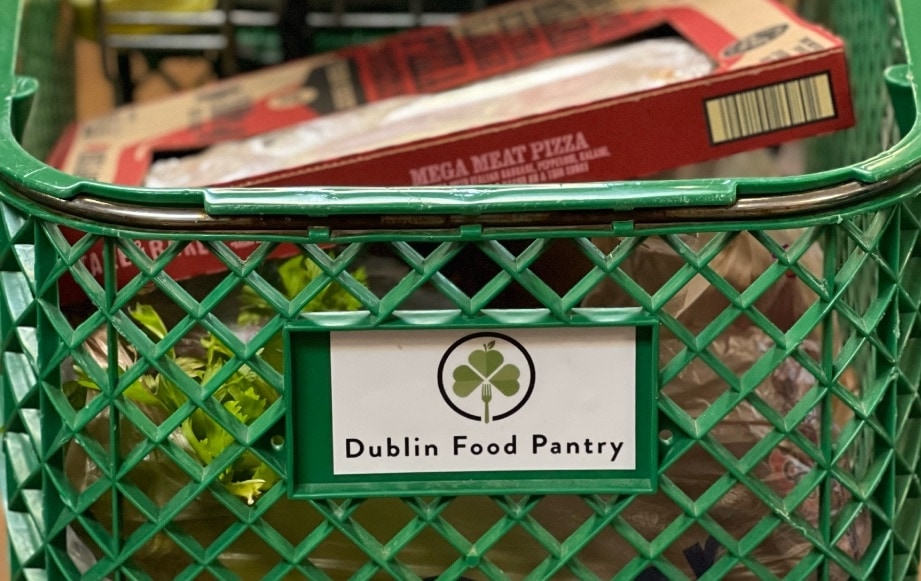 Originally published in the Columbus Dispatch on August 17, 2022, by Eric Lagatta

The photos of the barren shelves sent to Ohio Gov. Mike DeWine’s office paint a picture more stark than any statistic could convey. Once stocked with food for hungry Ohioans, the shelves at 10 Ohio food banks photographed this summer now appear jarring in their emptiness. Sent to the governor’s office by the Ohio Association of Foodbanks as part of a plea for more funding, the photos offer what emergency food providers hope is a glimpse into a grim reality they say they’ve faced for months.

As inflation has spiked and remained steadily high, food banks and food pantries nationwide report facing record demands for their services at a time when skyrocketing food costs and supply chain issues have made it difficult to meet those needs. Food assistance programs in Ohio and in Greater Columbus have hardly been immune to such woes.

Since The Dispatch last reported in May about the food insecurity crisis facing those nonprofit organizations, many emergency food providers in Greater Columbus and Ohio have said the situation has only worsened as they seek some government assistance.

“In my 38 years of doing this work, this is the most I have ever been worried about having enough food in our system,” Matt Habash, president and CEO of the Mid-Ohio Food Collective, told The Dispatch. “Our customers are relying upon food from our agency partners in record numbers in response to rising costs on their household budgets.”

Why are food shortages happening in Ohio?

Due to a variety of factors — shipping delays, limited manufacturing labor, industry consolidations, COVID-19-related supply chain issues, and other factors limiting the production of food — food prices have continued to climb. At the same time, public and private donations have stalled for many nonprofit food bank organizations, or in some cases, plummeted.

Food shortages are leading to canceled shipments from the U.S. Department of Agriculture (USDA) to their warehouses. And the looming end of pandemic-era subsistence programs such as the expansion of the federal Supplemental Nutrition Assistance Program (SNAP) means that even more people may soon visit food pantries.

“It’s a tsunami that just doesn’t stop — a tsunami of pain and deprivation,” said Lisa Hamler-Fugitt, executive director of the Ohio Association of Foodbanks, which is part of the nationwide foodbank network Feeding America.

In 2021, the 12 statewide foodbanks that the Ohio Association of Foodbanks represents served 322,000 households every month, a 12.4% increase from 2019 before the COVID-19 pandemic began, according to a report the organization released in May and revised in August.

Between April and June of this year, those food pantries served more than 2.7 million people even as 1.5 million Ohioans received SNAP allotments that were expanded during the pandemic, according to the report.

On average, the Ohio Association of Foodbanks reports that it costs the state’s foodbanks $1.04 per pound to purchase food, up from about 42 cents a year ago. Furthermore, since 2021, Ohio foodbanks have experienced a 64% decline in the amount of food provided by the USDA while enduring more than 275 canceled loads of food, the association reports.

Members of the association met with Gov. DeWine in early August to request a one-time emergency funding allotment of $50 million to purchase an anticipated 100 million pounds of shelf-stable foods. The organization is also requesting an additional $133 million through federal American Rescue Plan Act funding to increase the long-term capacity of its network.

“When the food is gone and we’ve done every coping strategy we can … then we’re going to shut our doors,” Hamler-Fugitt said. “That’s the only choice we have because we don’t have a bottomless checkbook. We don’t have the money to continually purchase food.”